Paris, France is a beautiful place that attracts tourists from around the world. There are many landmarks to see, and the city is known as a romantic destination. Flights to Paris from Charlotte, NC will take between 10 - 17 hours and cost a minimum of $1,700 round trip. The distance is extremely far, so there are usually connecting flights whenever traveling to Paris. These trips include the connecting flights, but you can choose how many connecting flights you would like to take. Reducing the number of connecting flights may increase the cost of the flight. 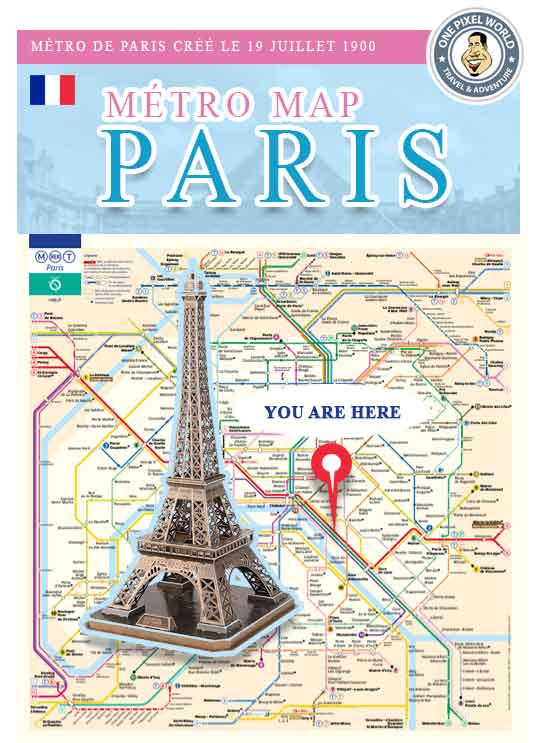 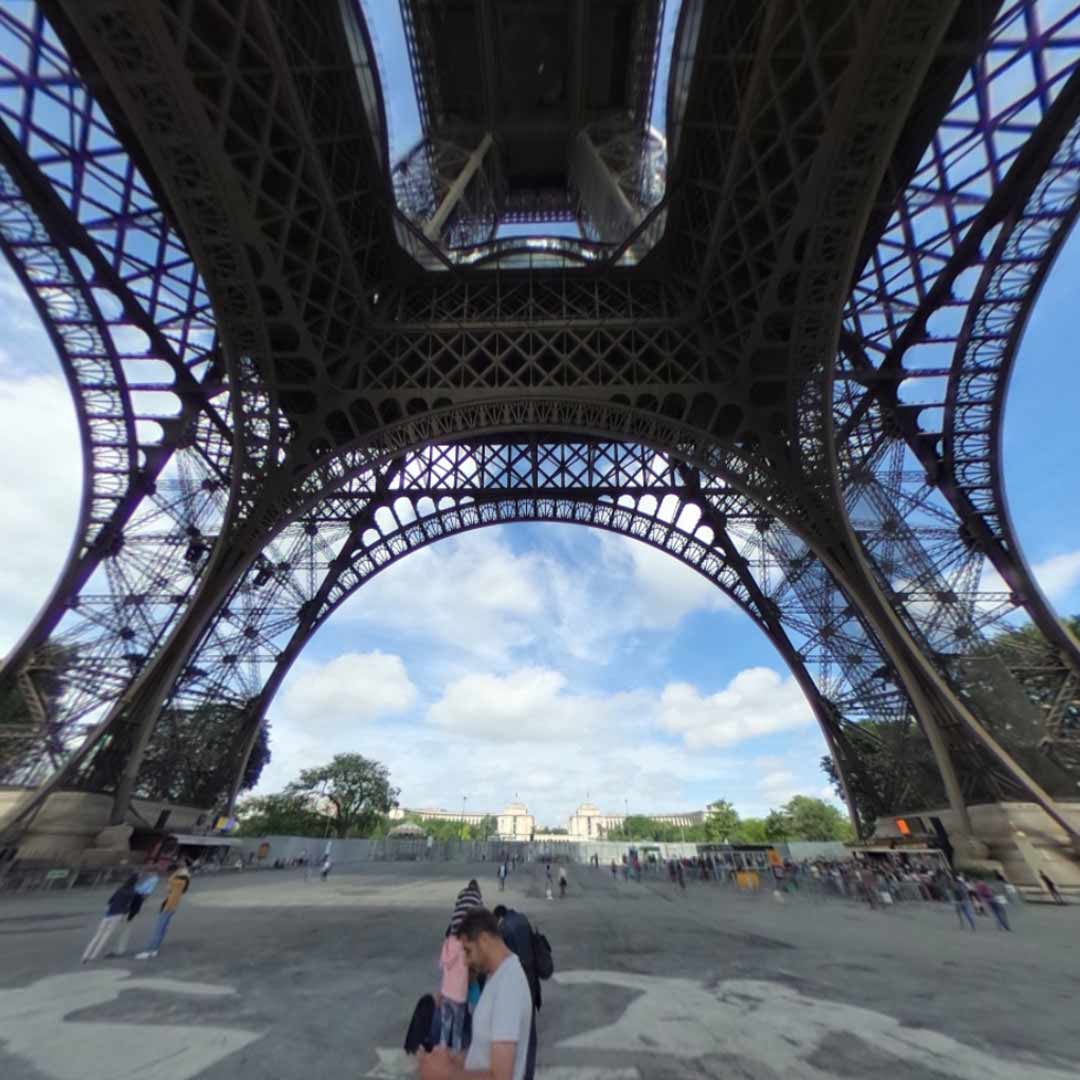 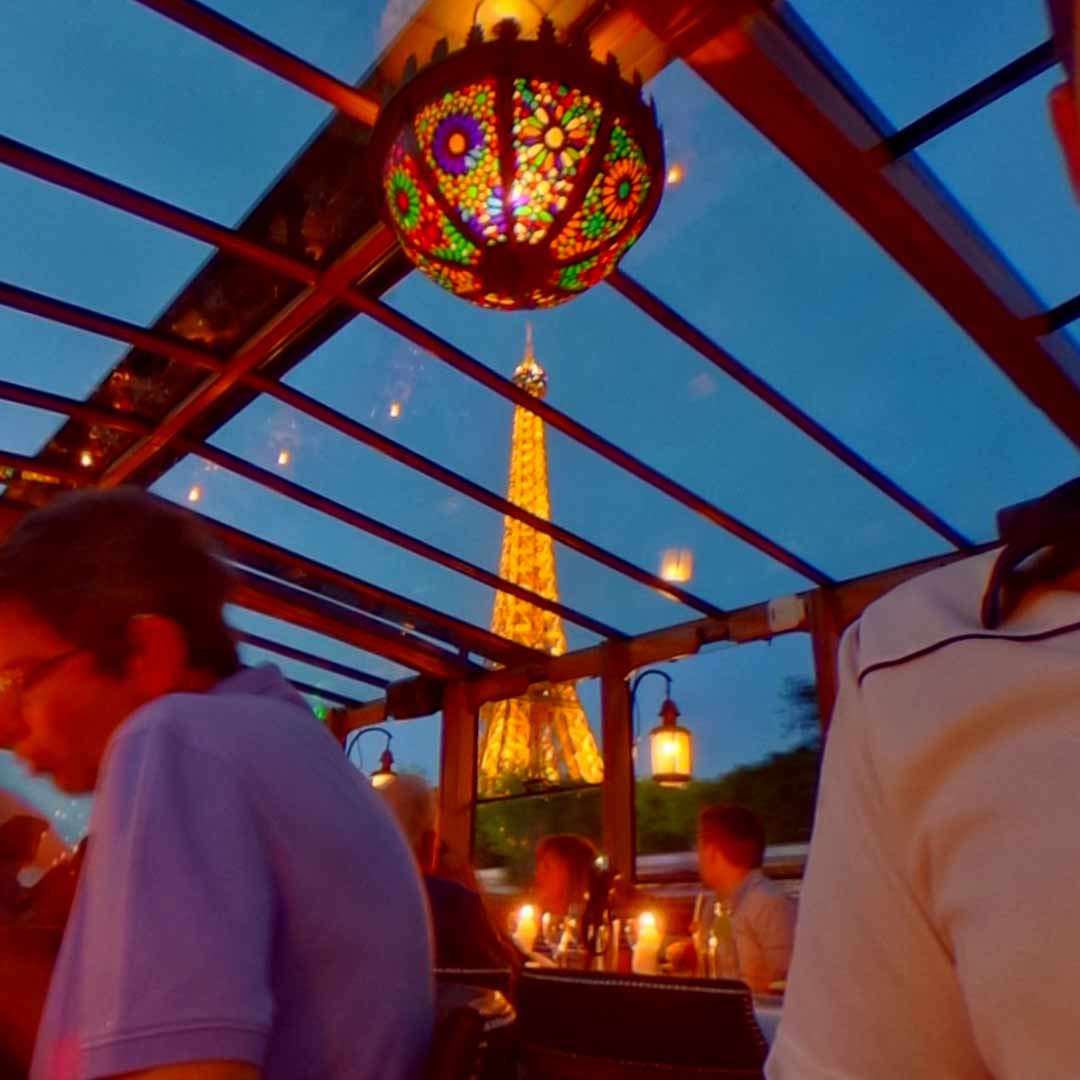 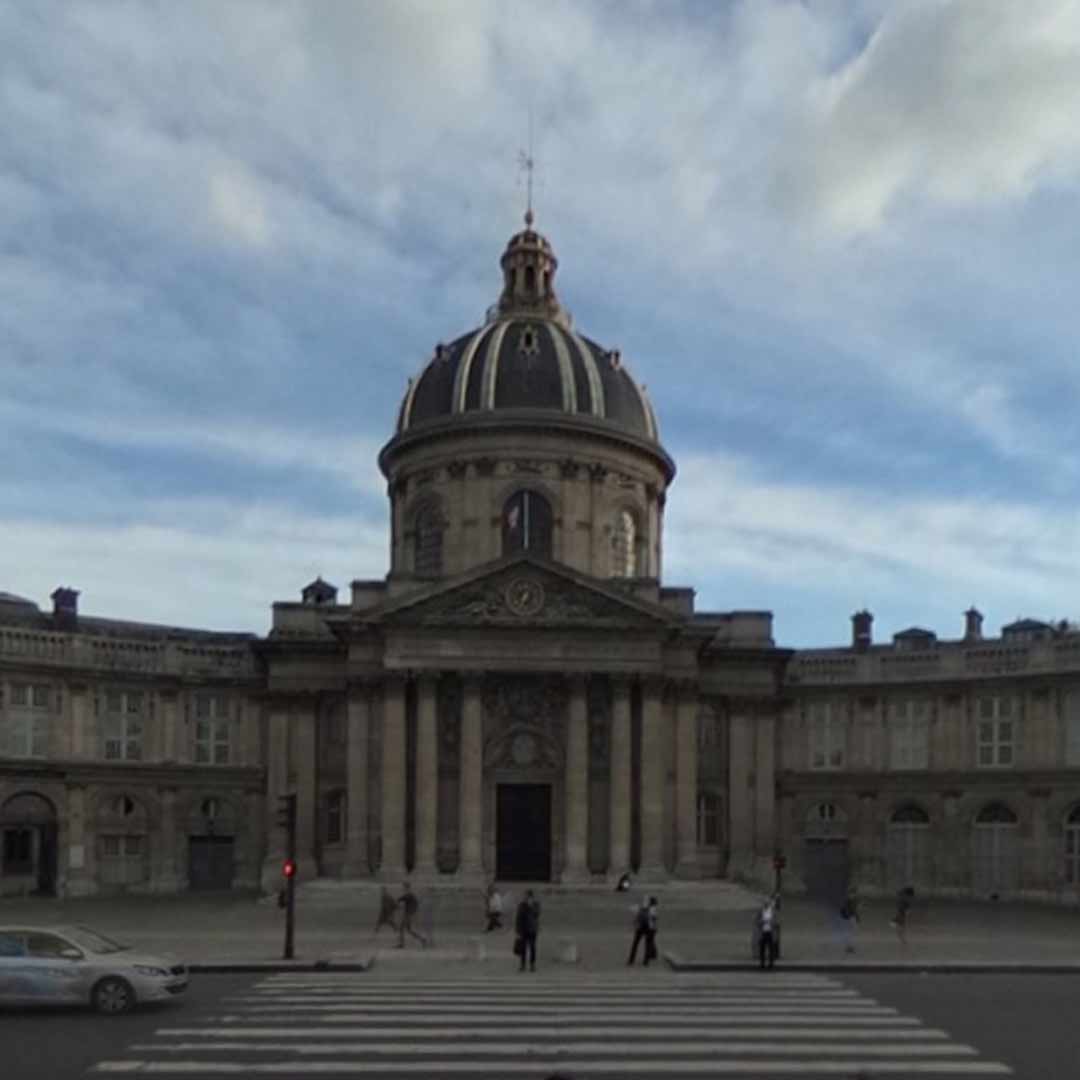 The Institute of France

While in Paris, you can explore the sights of the city, such as the Eiffel Tower, the Louvre Museum, or the Institute of France. Food prices differ depending on how luxurious you would like to eat, as well as whether or not you take advantage of unique opportunities, such as dining at the Le Jules Verne Restaurant or on the Calife Dinner Cruise. American style breakfast can be purchased for between $11 - $17 per person. The main place to purchase an American style breakfast is in the hotel in which you stay.

Lunch has an average cost of between $11 - $17 per person for the main dish, but if you decide to have a 2-3 course meal with a drink it will cost between $16 - $20. Many tourists try out falafel or crepe stands for lunch instead of a sit-down meal, which will greatly reduce expenditures. Another option is shopping at the Paris food market and making your own meal at a picnic.

The main dish for dinner costs an average of between $20 - $32 per person. You can spend as much as $40 per person for a 3-course meal at dinner time at a nicer restaurant. Paris offers many options for food, most of which include a beautiful environment. The city is amazing and provides an experience that is unmatched. There are so many places to see and activities to participate in, which makes Paris an exciting tourist destination.

Eiffel Tower Historical Fact: The Eiffel Tower was not supposed to be a permanent figure. It has become one of the most famous landmarks in the world, but it was originally intended to stand for only 20 years because it was built specifically for the 1889 World Fair.

Breakfast:10-15 euros ($11.25 - $16.90) coffee, a croissant or toasted baguette, a couple of eggs, orange juice and sometimes even ham
This is the kind of breakfast you may be offered at your hotel, especially if they cater largely to tourists, but it rarely is included for free with the room.

You can reduce the amount you spend on lunchtime fare by dining at a falafel or crepe stand instead of a sit-down restaurant, sticking with tap water instead of wine or bottled water to drink, or shopping at a Paris food market and making a picnic meal. Keep in mind, however, that if you're just dying to try a fancy (or even slightly fancy) Parisian restaurant, lunch is the time to do it - the lunch menu often includes the same things as the dinner menu, only with smaller portions and smaller prices.

Dinner: The average cost for a main dish at dinner time is €18-28 ($20.30 - $31.50), but you can spend as much as €35 ($40) per person if you're ordering a 3-course meal at a nicer restaurant. The prix fixe menu can be your friend in some cases, offering you quite a bit of food for your money, but if it's more than you'll eat then it's not a good deal no matter the price. The average total dinner bill for two people, including beverages, can get up to €50-90 ($56 - $101). Again, you can reduce the bill by choosing tap water instead of bottled water, or house wine instead of a bottle. And if the weather's nice in the evenings, you can do dinner picnics from the market as well.

Flights from CLT to Paris: Flights to Paris from Charlotte start at around $1,700 for a round trip. The flight to Paris can take anywhere between 10 and 17 hours depending on which connecting flights are taken.

The Louvre Museum: The Louvre Museum is the world's largest and most visited art museum. Francis I leveled his old castle in 1546 and began construction of the Louvre on his property. This was when the massive art collection started and each subsequent French monarch added to it. If you would like to explore the museum and its art, you can buy a general admission ticket for approximately $20.

Mona Lisa: The Mona Lisa is one of the most famous paintings in the world and is held in the Louvre Museum. The portrait was painted in Florence, Italy in 1503 by Leonardo da Vinci and is believed to be of Lisa Gherardini. She was the wife of Francesco del Giocondo, which is why the Mona Lisa has an alternative title of La Gioconda. It is believed that the portrait was done to mark either the purchase of Francesco and Lisa's new home in 1503, or when their son Andrea was born in December of 1502. They had just lost a daughter in 1499.

Eiffel Tower: The Eiffel Tower is one of the most well-known landmarks in the world. Gustave Eiffel registered a patent "for a new configuration allowing the construction of metal supports and pylons capable of exceeding a height of 300 metres" on September 18th, 1884. Construction of the supports of the Eiffel Tower began on July 1st, 1887 and was finished 22 months later. Tickets to climb the stairs to the second-floor cost about $11.50, access lift tickets to the top cost about $29, and access lift tickets to the second-floor cost about $18.50.

Le Jules Verne Restaurant: Le Jules Verne is a restaurant located on the second-floor of the Eiffel Tower. You will be able to eat at about 410 feet high and have a wonderful view. Chef Frederic Anton is a Triple Michelin-starred chef. Anton and his staff are dedicated to providing incredible food and an unforgettable dining experience. Each of the courses is designed to interact with the architecture of the Eiffel tower itself.

Institute of France: The Institut de France is housed within the College des Quatre-Nations, which was built by Cardinal Mazarin between 1662 and 1688. It manages prestigious foundations and museums, as well as being the home to 5 learned societies since 1795. The Bibliotheque Mazarine, the oldest public library in France, is also on the property and is open to scholars as well as casual visitors. It is free to visit, but the inside of the building can only be visited during the European Heritage Days in the third weekend of September.

The Institute of France

Calife Dinner Cruise on the Seine: The Calife Dinner Cruise on the Seine is a luxurious dinner cruise, on which you will be able to partake in a freshly cooked meal from the Chef, while cruising on the open water with a beautiful view of the Eiffel Tower. The dinner cruise has 2 separate menus, one with a cost of 67 euros per person or about $75, the other with 108 euros per person or about $122. It takes approximately 2 hours and travels throughout the historical city of Paris.

Calife Dinner Cruise on the Seine

Signature Saint Germain des Pres Hotel: The Signature Saint Germain des Pres Hotel is a 4.6-star hotel located in the heart of Paris. They offer different room listings, including Deluxe, Deluxe with Balcony, Prestige, Deluxe Communicating, Cosy, Deluxe with Patio, and Prestige with Extra Bed. The hotel only has 26 rooms, so be sure to book in advance to ensure your spot in this luxurious place to stay. The Cosy style rooms are the cheapest and start at around $200 per night.

The French Open:The French Open is a two-week tennis tournament that is officially called the Roland-Garros tournament. The court is unique as it is made of clay, and the red color stands out to fans. This is one of the most prestigious Grand Slam tournaments in the world. Single tickets vary widely in price depending on day, tier of the ticket, and which court you watch on. The prices fall between $11 - $475 for the single day tickets.